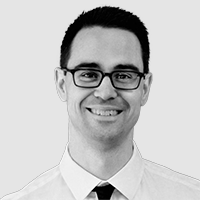 Jason Stevens is the Computer Assisted Synthesis Lead at Bristol-Myers Squibb. Jason obtained his Ph.D. in the laboratory of Professor Michael Crimmins at the University of North Carolina at Chapel Hill. He followed his PhD with a postdoc in the laboratory of Professor David MacMillan at Princeton. He joined BMS in 2012 as a process development chemist before moving to the High-Throughput Experimentation group in 2016. In 2020 he began a new role as Computer Assisted Synthesis Lead in the technology group at BMS Process.